The final result for the election of Trustees for the Ātiawa ki Whakarongotai Charitable Trust that closed on Sunday 15 December 2019 is: 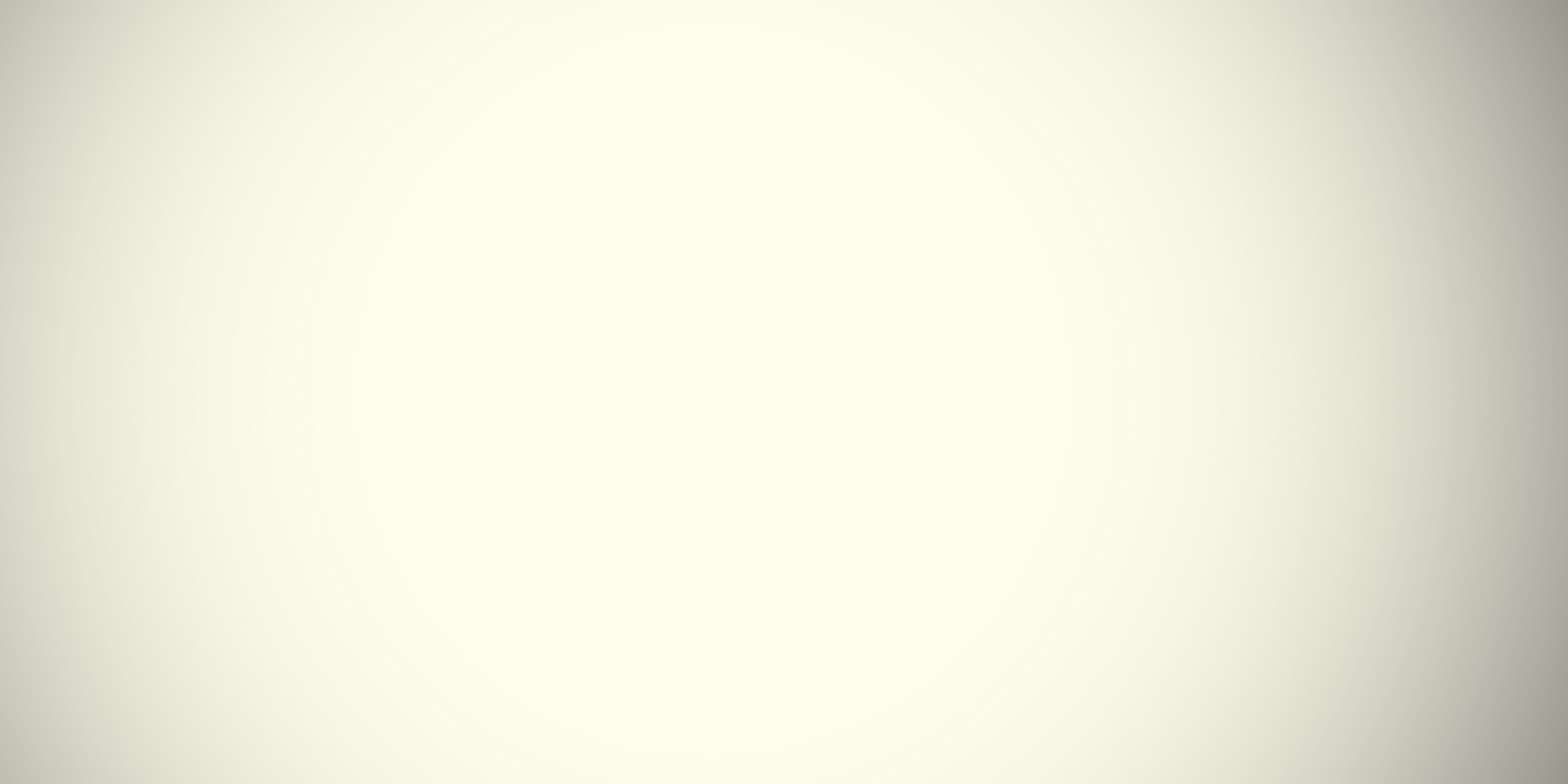